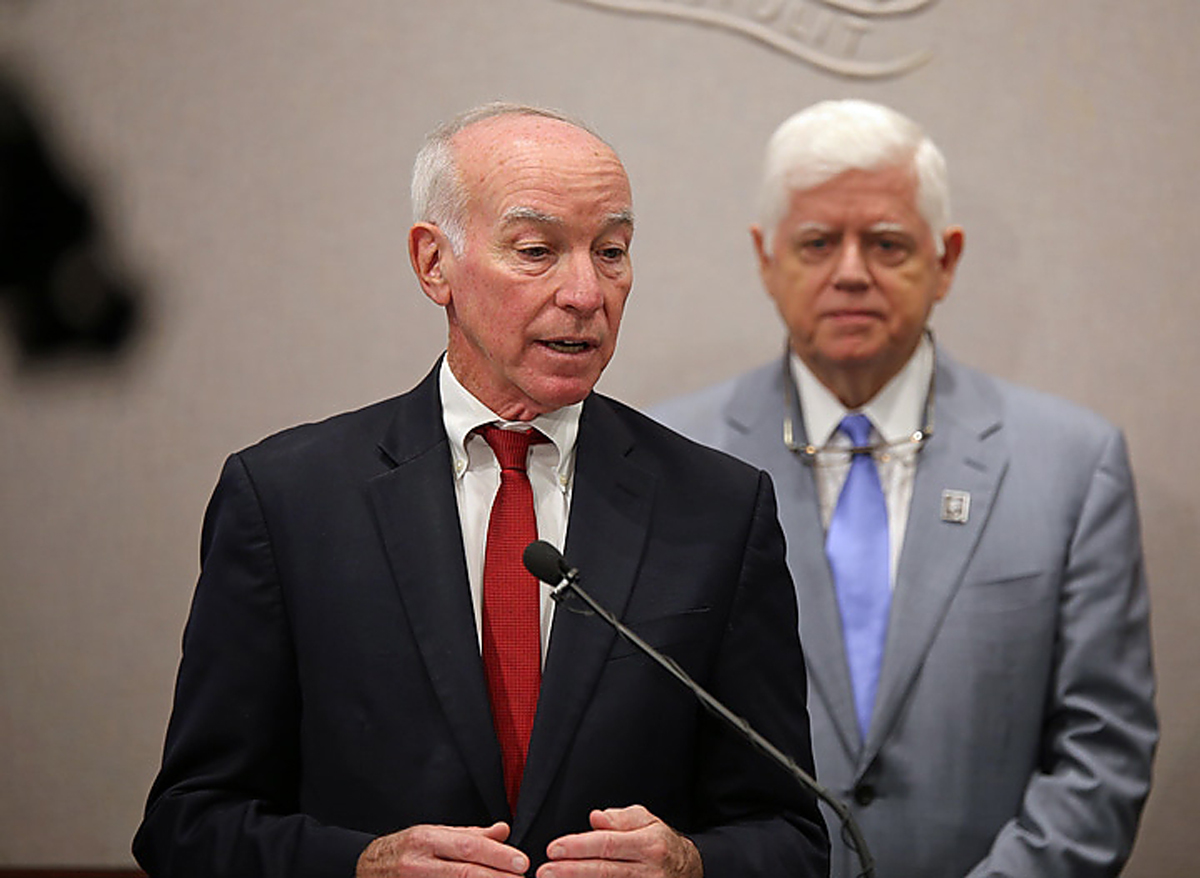 U.S. Congressman Joseph D. Courtney, who represents the state’s 2nd District, is the latest guest of the “Pod Ipsa Loquitur” podcast series by the Connecticut Trial Lawyers Association where he discussed a variety of topics – including what it’s like serving on Capitol Hill following the Jan. 6 insurrection.

During the nearly 30-minute discussion, led by hosts John Kennedy and Mike Walsh, Courtney said legislators are still trying to “turn the page” following the violence.

“This was a true threat to our Democratic institutions,” Courtney said. “And that obviously is hard to sort of compartmentalize when you are dealing with some of your colleagues who clearly were grossly negligent if not supportive of this insurrection…”

He said the insurrection was “surreal” and really challenged the notion that Capitol Hill was one of the safest places to be.

Besides the safety issues surrounding the Capitol, Courtney also discussed legislation (including the American Rescue Plan), the 2020 elections, how he hopes Congress will address the nation’s infrastructure, and how he felt Governor Ned Lamont handled Connecticut’s response to the COVID pandemic.

He also talked about Connecticut’s upcoming gubernatorial election in 2022. Should Lamont not run, Courtney said, it would be a “wide open race for governor on the Democratic side, which will not include me.”

Courtney, an attorney and former Connecticut state representative, was elected to Congress in 2006.

You can LISTEN to the podcast here.