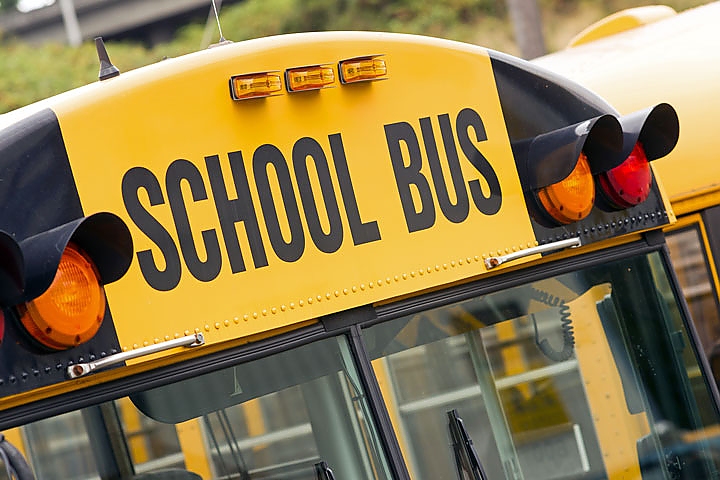 With the start of school coming soon the Connecticut School Transportation Association (COSTA) has launched a website to recruit people to sign up as drivers at a time when the driver shortage is at a crisis level.

Officials from the association say the website, www.drivectkids.org, will connect potential employees with a company in their region.

“It’s nice and easy. They can get to someone quickly, talk to someone right away and start the application and training process,” said Jon Hipsher, Chief Operating Officer at Old Saybrook-based M&J Bus Inc.

Those interested in becoming a school bus driver must get a commercial driver’s license (CDL), as well as various endorsements and must meet a number of requirements including background checks and drug testing.

While the pandemic hasn’t helped with the shortage, Kyle DeVivo, one of the owners of DATTCO of New Britain, said attracting drivers has always been an issue with the amount of time it takes to train, certify and test new drivers.

Test dates are scheduled by the state Department of Motor Vehicles for a driver to get a CDL, DeVivo said, adding he hopes the DMV will be able to offer more test dates so more drivers can be tested.

“There are people who will do this job,” DeVivo said. “There are a lot of things that have to work in concert to make it happen.”

With around 6,500 school buses in the state, companies are around 20 percent short on drivers, according to DeVivo. He said the start of school and the expiration of extended unemployment benefits should help in bringing drivers back to work. Bus drivers can make anywhere between $18 and $25 per hour, DeVivo said.

“We’ve got some good things going for us in light of some of the challenges people are facing,” DeVivo said.  He said those who are interested in getting their CDLs can get the training they need, and school bus drivers have the option of bringing their children with them once they are on the job.

“They can literally be the one who brings them to school as part of their route,” DeVivo said.

Hipsher said the job is a great fit for retirees as well as stay-at-home mothers and fathers.

Hipsher said M&J, which serves 24 school districts, has 530 drivers right now. “We really need another 90 on top of that,” he said. In addition to daily runs for classes, the buses have to provide transportation to athletic events, Hipsher said, adding his staff has had to get creative to meet the demand.

“They might run a bit late or combine a run to make it happen,” Hipsher said. “We all seem to figure it out. No one ever compromises safety.”

Leslie Sheldon, operations manager at Waterbury-based All-Star Transportation, said her company was always able to cover the bus routes to and from school, but had some spring sports trips getting canceled or put on hold due to lack of drivers.

“Most of our customers were pretty understanding. They didn’t want to cancel games. A lot of them moved games to later in the day,” Sheldon said. “We thank our customers 200 percent for working with us, but I have been doing this a lot of years and I’ve always had the motto to never say no to the customer, but we just had to.”

She said her company has 800 employees including bus monitors as well as drivers. She could easily hire 75 to 100 more employees. Many drivers, before the vaccine, would not return, but some did after they were vaccinated, Sheldon said.

Sheldon also stressed the flexibility of a bus driver’s schedule and the ability to bring their children along as two of the selling points of the job.

“Not many jobs offer that,” Sheldon said.

DeVivo added that some people who start as school bus drivers with young children can turn that experience into other opportunities when they get older – moving on to driving other types of vehicles such as motor coaches or trucks.

“That CDL is a valuable thing,” DeVivo said.

COSTA is a nonprofit organization of student transportation carriers.