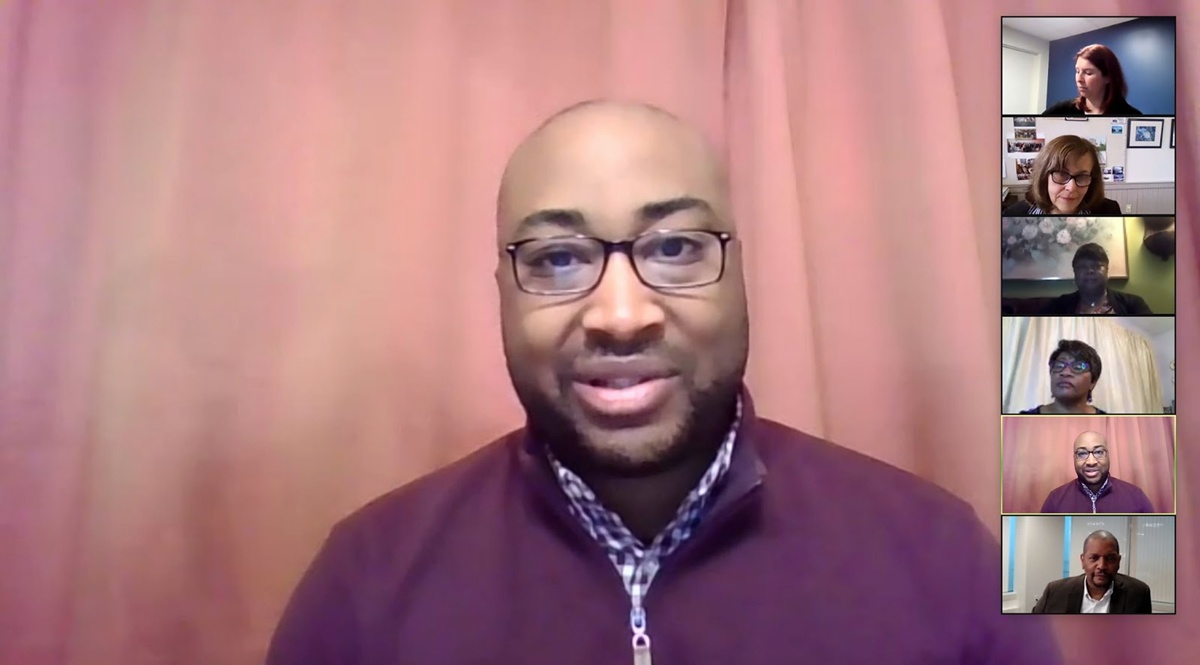 Nearly 100 Connecticut residents recently completed a free two-day Zoom training session – titled “Representation Matters” – aimed at providing people of color the skills they need to run for local public office or serve on a local board or commission.

Those residents, from 28 communities, received a certificate for completing the training, which was provided by the Connecticut Conference of Municipalities along with the Campaign School at Yale University. Another 85 residents from 36 communities took either the first or second session.

CCM representatives say that while 35% of Connecticut’s population is made up of Black, Latino and Asian people, they make up only a small portion of the members of all the local elected officials and local board members in the state’s 169 towns and cities.

The first day of the session included topics such as deciding whether to run, fundraising, community and presentation skills, and networking. The second day covered how to manage change, how to start getting involved in the community and local government, finance, ethics and freedom of information.

Co-sponsors of the training included: the Connecticut Commission on Women, Children, Seniors, Equity, and Opportunity; the Parent Leadership Training Institute, and the Connecticut Interlocal Risk Management Agency. The event was advised by the Inclusion Committee of CCM’s Board of Directors.