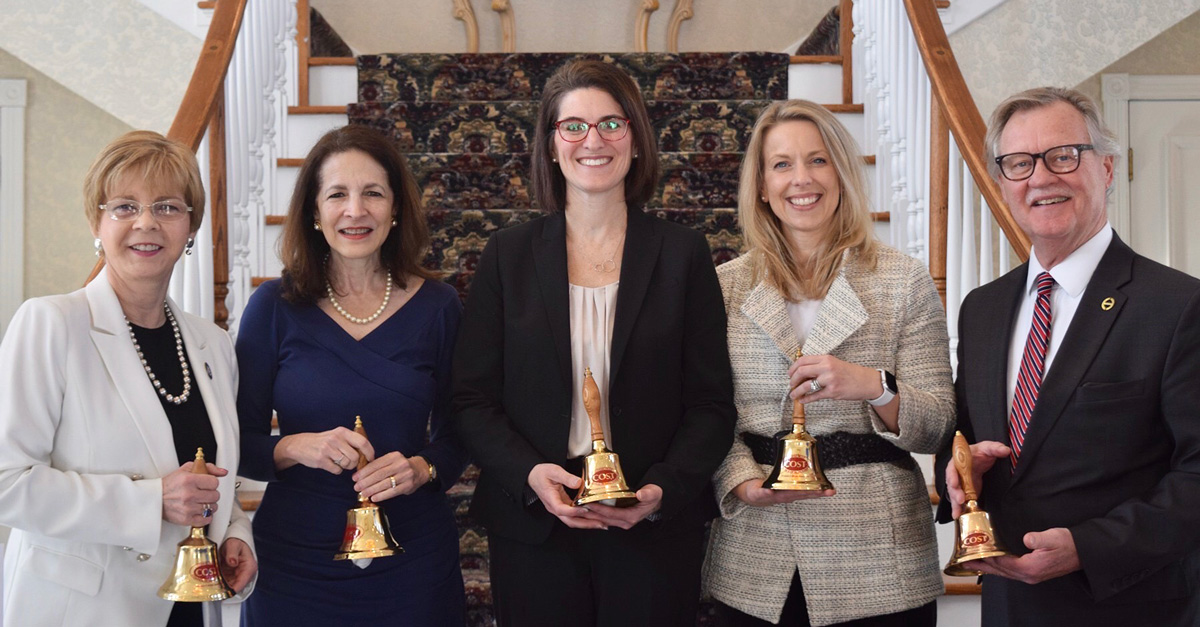 The Connecticut Council of Small Towns presented five lawmakers with their annual Town Crier Awards last week while also celebrating the organization’s 45th anniversary as the voice of small towns at the state Capitol.

The award was established to recognize state lawmakers and municipal officials who have distinguished themselves as advocates for issues impacting Connecticut’s small towns.